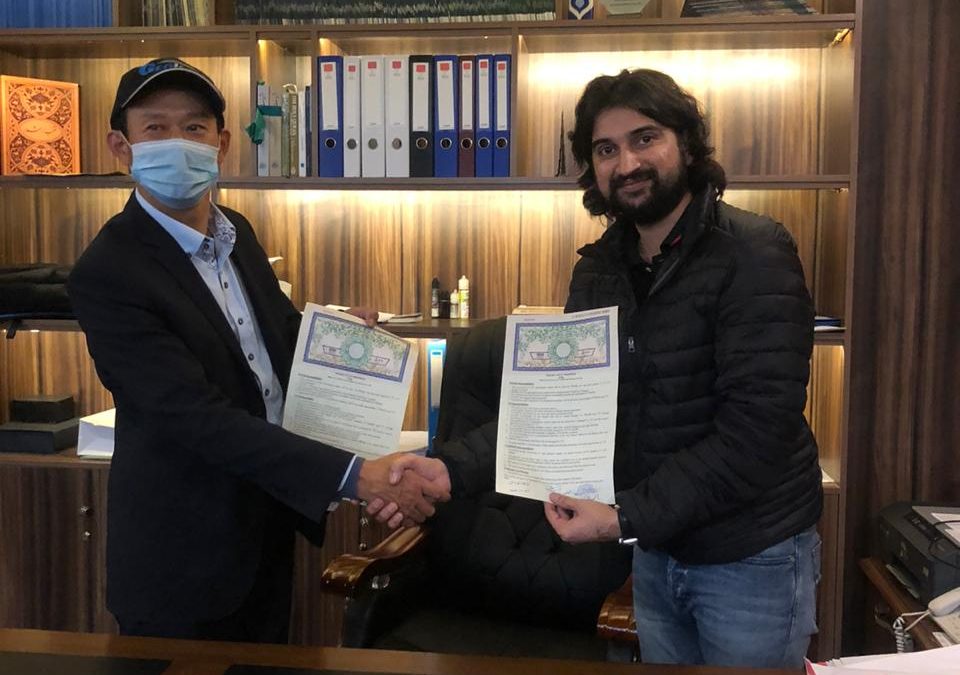 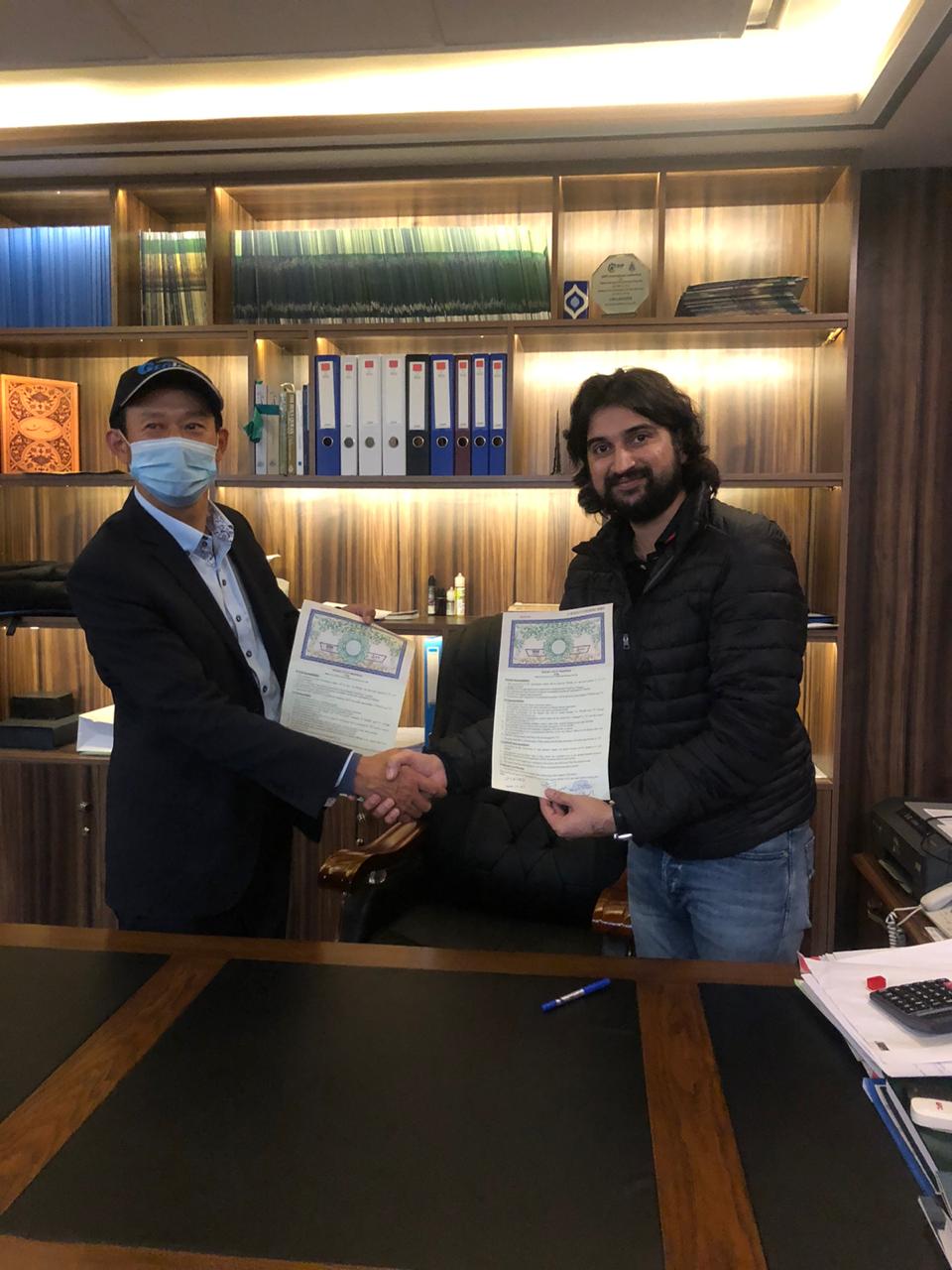 For enhanced outcome, The Truth International has engaged in a joint venture with Wuhan Surveying-Geotechnical Research Institute, a company dealing in multiple areas of exploration and engineering. Up until 2015, a total of 133 patents and software copyrights were acquired which included 33 invention patents, 75 utility model patents, a British patent and 24 computer software copyrights.

It specializes in services ranging from surveying, mapping and geo-information to geotechnical, mine, hydrogeological, environmental and control engineering. Furthermore, it deals with geological disaster prevention, exploitation and utilization of new energy as well as foundation, consolidation, rectification and replacement of buildings.